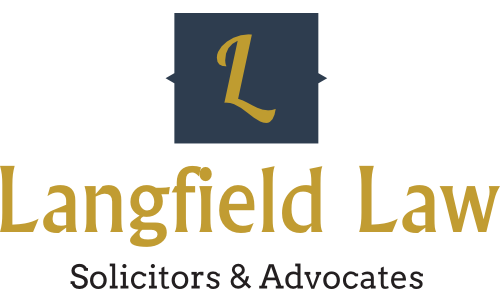 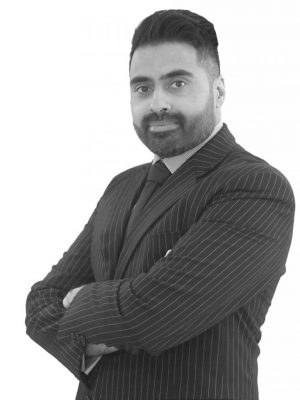 Jag takes great pride in representing those accused and in need of assistance whether it be privately funded or through Criminal Legal Aid.

Jag started his career in 2001 with the highly reputable and formidable niche criminal law firm, Campbell Chambers based in the heart of legal London.  After completing his formal training, he remained with the firm until 2005 qualifying as a duty solicitor.

In 2005, Jag joined a top 10 regional practice covering West London and East Berkshire.  He thereafter secured his Higher Rights of Audience (criminal proceedings) in 2006 and went on to hone his advocacy skills in Crown Courts across the country, securing an enviable acquittal rate.  Further successful appearances followed before the Court of Appeal.

Jag assisted in developing the firms specialist Crown Court Advocates team and in 2009 made Partner.  By 2011, Jag was heading the West London office and mentoring junior lawyers and trainees.  Through exceptional client care and with a firm focus on results he and Shan Yaqub went on to make the firm a major player on the circuit.

In 2016, he left the firm to start his own practice alongside his then quite literal Partner in crime, Shan Yaqub to set up Langfield Law.  The mission statement of the firm was becomes leaders in the field and to adopt a personable approach, far from the production line culture as previously experienced at a larger firm.

Jag Phull has successfully defended and obtained acquittal verdicts for individuals charged with offences ranging from the supply of drugs to  murder.

The primary focus of the practice and his interest is in areas of Serious Fraud,  gang crime, sexual assault and drug offences.

Jag is a member in good standing with SAHCA and the LCCSA.

He has recently appeared on television to advise on issues surrounding the sexual exploitation of minors. 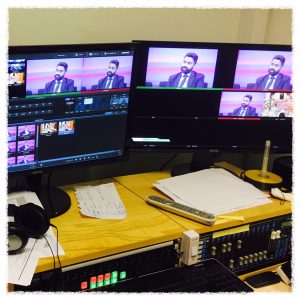 A snapshot of notable cases:

Instructed in a multi handed drug conspiracy to supply a 1.5 tonne shipment

Instructed to represent in proceedings involving an alleged conspiracy to rape. The case involved child sexual exploitation on a massive scale with J being one of 12 accused men said to have targetted and groomed two young girls.

Representing a priest charged with multiple rapes of devotees.

Appeal against sentence imposed at Isleworth Crown Court of 18 months for a matter of possessing a false identity document with intent. Sentence reduced to 12 months imprisonment.

Multi-handed gangland murder of Yardie gangster. Represented only defendant of four to be acquitted following Trial.

Drafted grounds of appeal against a mandatory minimum 5 year term of imprisonment for the possession of a prohibited weapon. Sentenced reduced to 2 years imprisonment.  Exceptional circumstances established.

Represented defendant in multi-handed conspiracy to supply Class a drugs to London and Essex.

Represented school teacher accused of historical sexual allegations dating back to the 80’s and 90s. The defendant was acquitted following Trial.

Represented Broker in large scale mortgage fraud where the client was acquitted of the majority of counts.